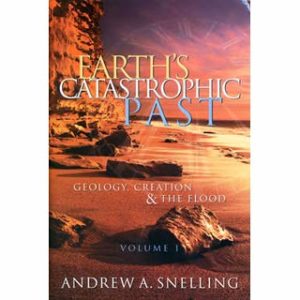 The Threshold Question: What is the Minimal Knowledge Required for Saving Faith

Eternalism and Darwinism (The Age of the Earth Part 5)

How You Can Pursue Apologetics in the Academy
@NeilShenvi
http://ow.ly/SU6L50ywK3G

"We have lost the ability to discuss things with people who don’t agree with us."
— Todd Wood

Looking Backwards—a book that impacted your life which you probably didn’t know about—was a science fiction novel that predicted by the year 2000 America would be a completely socialist state—and that this would be a good thing. Article by @JonahDispatch https://thedispatch.com/p/bellamys-children