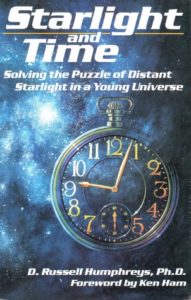 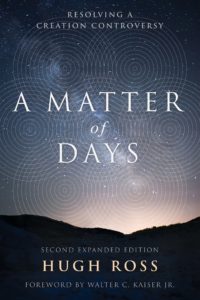 What Effect Did the Fall Have on Creation?

So What Is Molinism?

"I would that I had a thousand lives that I might give them to...China!" -Lottie Moon

Read his new article in honor of Art Month.

When I was a kid, my staunchly Republican dad would lampoon yellow dog Democrats—those who would vote Democrat even if the party had a yellow dog on the ticket. I wonder what he would have to say this week about horn dog Republicans? https://en.m.wikipedia.org/wiki/Yellow_dog_Democrat#:~:text=Yellow%20Dog%20Democrats%20is%20a,would%20vote%20for%20any%20Republican%22.